​Sabina M. DeVita Ed.D., NNCP, CBP, DCSJ,  graduated as a pioneer in her doctoral work in the understanding of Body, Mind and Spirit in the field of psychology at the University of Toronto in 1986 with a specialty in ecological sensitivities- particularly in 'Brain or Cerebral Allergies' and its psychological implications.

When she became ill in the 1980's, with environmental sensitivities, also known as ecological illness or multiple chemical sensitivities (MCS) it changed her life path dramatically to leaving her teaching career in the public education system to researching a new phenomenon at the time for her own healing.

Thus, her doctoral dissertation on "cerebral allergies" - understanding of Body, Mind and Spirit was pioneer work in the field of psychology at the University of Toronto, Canada.

This was her introduction to environmental pollutants & chemicals in how destructive and devastating these contaminants are to us all in all facets of our lives - as well as to wild-life, aquatic wild-life and to all on Mother Earth. Her doctoral work also led her to work with the 'whole' person and at deeper causal issues which has also led her to synthesize many holistic/vibrational modalities both as a practitioner and instructor into her private practice over the years. Visit her clinic site.

Upon completing her doctoral dissertation, she became certified as a Registered Nutritional Consultant Practitioner, a Certified Specialized Kinesiology practitioner  the name at the time) known as Kinesis or muscle testing, doctor in natural medicine as well as in other muscle-testing energy healing programs, including Touch For Health & Brain Gym. In the late 1990's she delved passionately into the role of organic, genuine, pure Essential oil Sciences and added this form of therapy to her private practice and many of her classes.

She became Director/Founder of the DeVita Wellness Institute of Living & Learning – clinic /day spa of over 28 years to this day. In 2005 she founded the only Canadian federally approved school, Institute of Energy Wellness Studies that teaches a full program in aromatic sciences giving students a recognized accreditation. She initiated the first Integrated Aromatic Sciences program , besides using herbal oils in her practices and teachings.  Her school program also teaches various other disciplines and classes in the energy- acupuncture system, energy intentional spaces and bio-electrography.

Her desire & curiosity for the unusual in energy wellness led her to further studies in Sacred Geometry, Egyptian dowsing practices and Bio-Geometry with world-renowned instructors, researchers Dr. Robert Gilbert and Dr. Ibrahim Karim. She is one of the few retailers of the BioGeometry tools, which are very helpful for harmonizing spaces and for balancing & creating safe non- EMF polluted spaces esp. when bombarded by EMF's. She is also a graduate from the Bio-geometry program on the Physics of Quality with Dr. Ibrahim Karim.  These are featured on one of  her sites.

She was appointed as Deputy Member of the Canadian Delegation for the International Parliament of Safety and Peace and was appointed DEPUTY MINISTER UNDER THE SECRETARY POLITIC OF DEPARTMENT FOR PROBLEMS OF PUBLIC HEALTH.
Hon. Dr. Sabina DeVita was knighted by the Grand Prior Count Nicholas Bobrinskoy in service to humanity in 2004 under the Knights of the Orthodox Order of St. John Russian Grand Priory and in 2010 was appointed as Dame Commander.

In 2012 she was asked to join the first international standards & research board for essential oils called AIRASE . It was in existence for four years.
In December, 2016  Dr. DeVita received the recognition by the Royal Order of the Royal Palace of Puri Agung Singaraja Bali, honored and conferred with the title as "Peace Ambassador". (see Below) 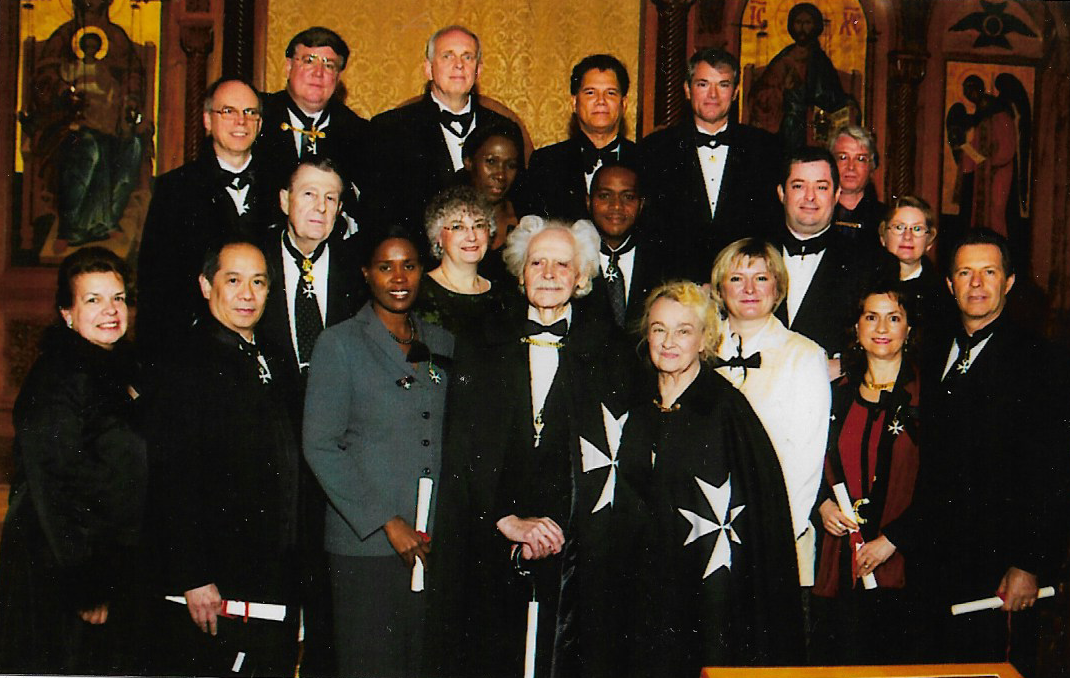 Hon. Dr. Sabina DeVita was knighted by the Grand Prior Count Nicholas Bobrinskoy in service to humanity in 2004 (standing in the middle with Countess Bobrinskoy) under the Knights of the Orthodox Order of St. John Russian Grand Priory and in 2010 was appointed as Dame Commander. 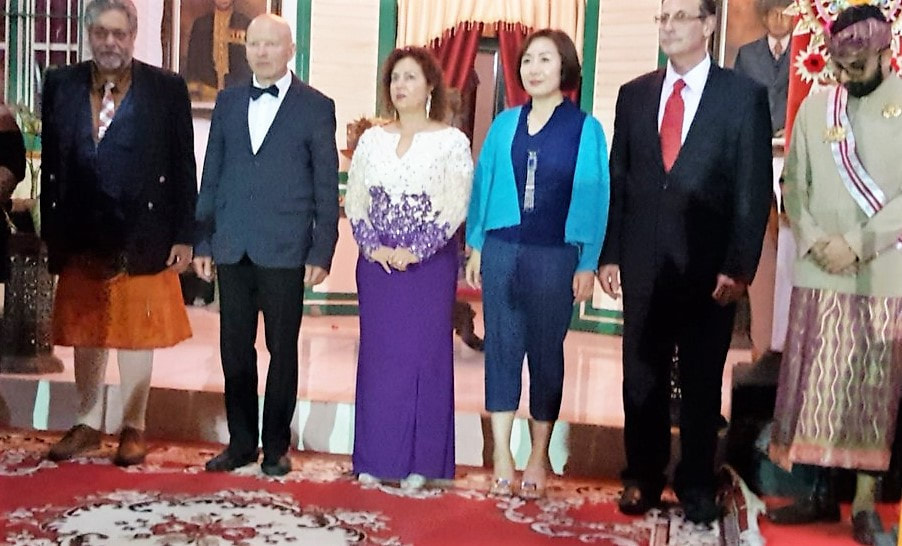 The certificate above given to  Dr. DeVita by the Royal Order of the Royal Palace of Puri Agung Singaraja Bali, honored and conferred with the title as "Peace Ambassador". 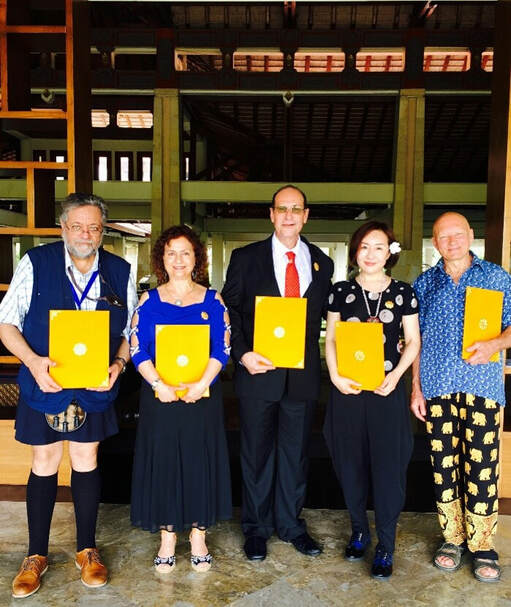 Dr. DeVita holding her certificate along with the  other recipients - including Dr. Konstantin Korotkov, standing to the far right. 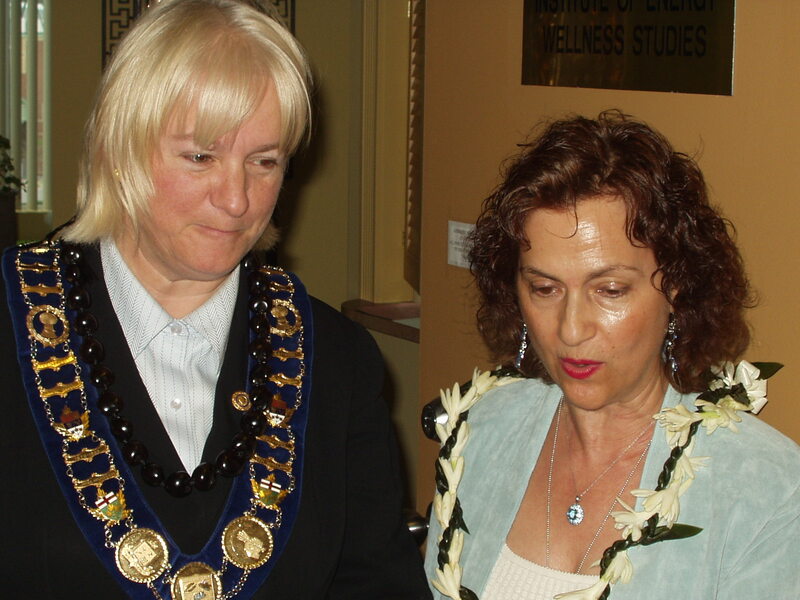 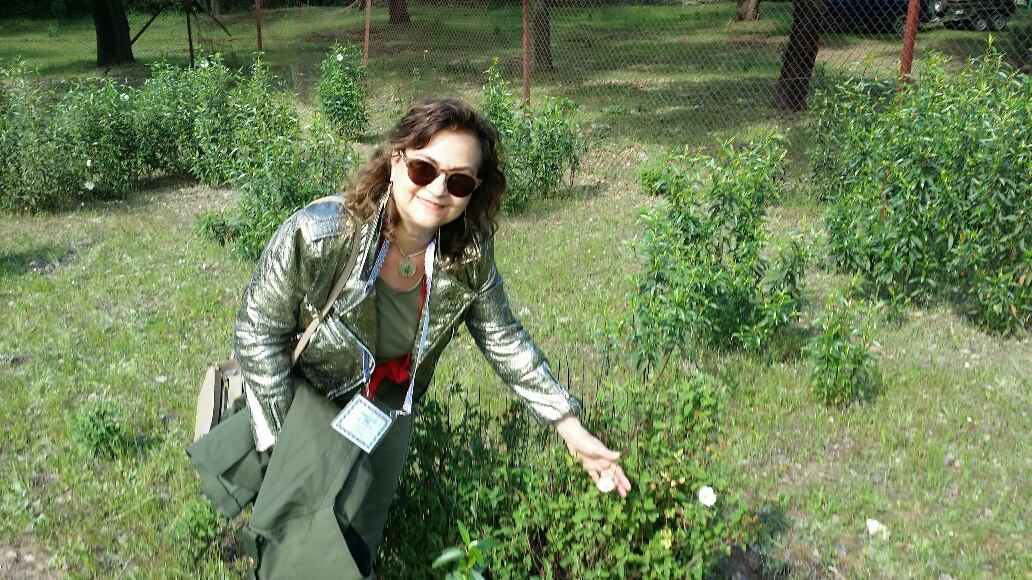 Above with the Mayor of Brampton for the opening of the Institute of Energy Wellness Studies.
Below with Linda McLean of McLean International Co. 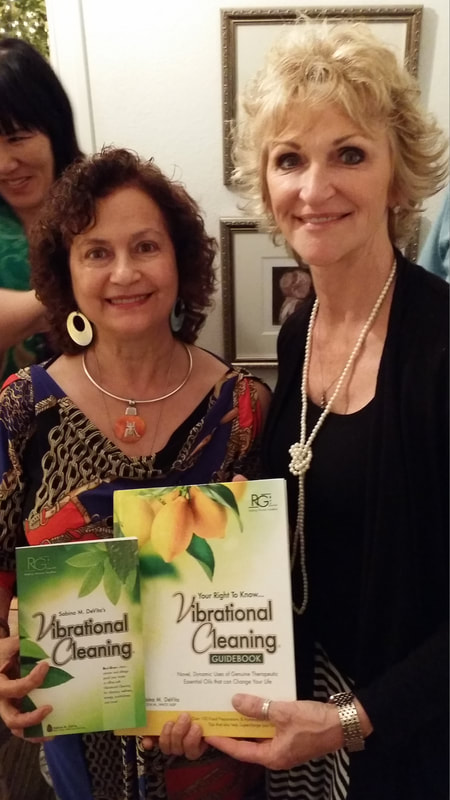 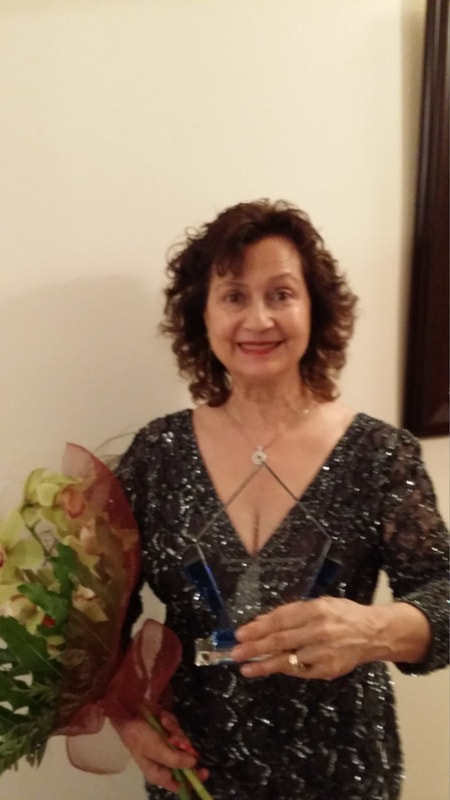 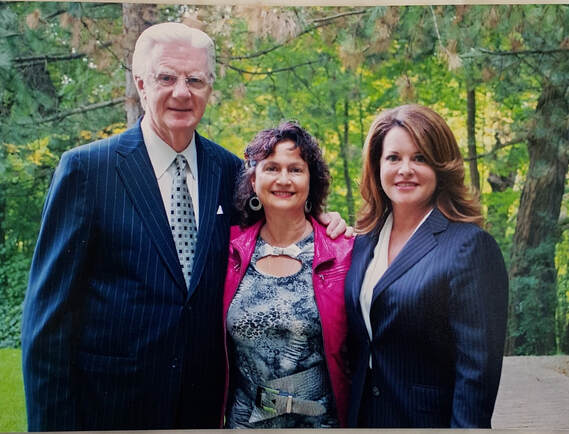 Above picture of Dr. DeVita with Bob Proctor and Sandra Gallagher. 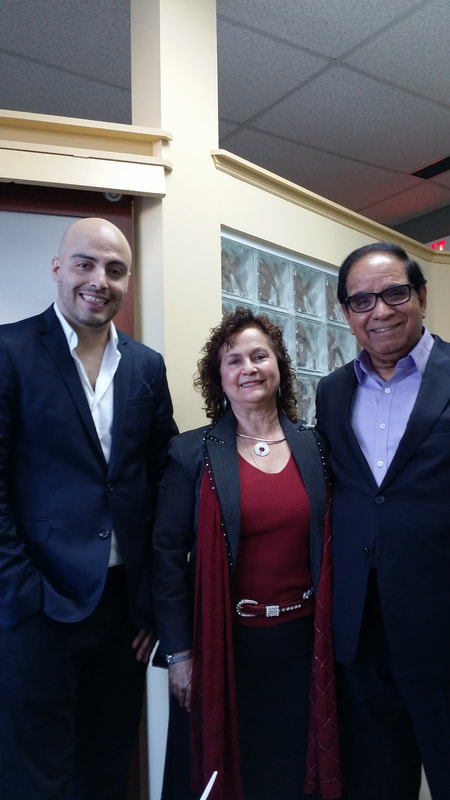 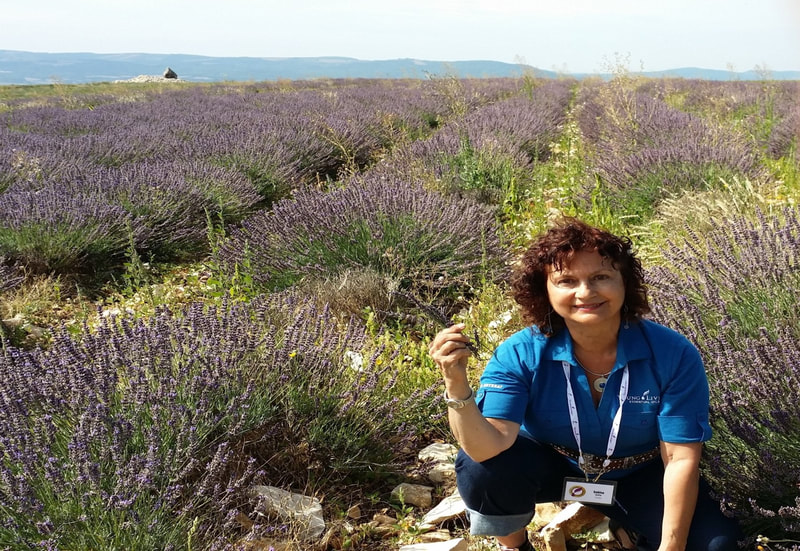